Pavel Kozlov aka Nonameproduction is a many years experienced graphic and digital designer and illustrator.

﻿From 2002 to 2006 Pavel studiet in University for graphic designer. In 2006 he launched the Peopleofdesign and started writing about design, art, fashion.

In 2007 Pavel started career in the media design studio - Radugadesign. Till 2015 he was worked with Radugadesign. He created few web-sites, interactive presentations. One of created site was awarded by The FWA in 2010.

From 2015 Pavel goes to free-lance. He worked with: Uber, S7 Airlines, Linguatrip, Panzeri, Tristan Pollock. Concept of packaging for Starbucks was published on Packagingoftheworld and his illustrations for Simple BIO was awarded on A'Design Awards & Competitions.

Pavel would participate in any interesting project or give advise about design of startups. Say hi by email, LinkedIn, Telegam. 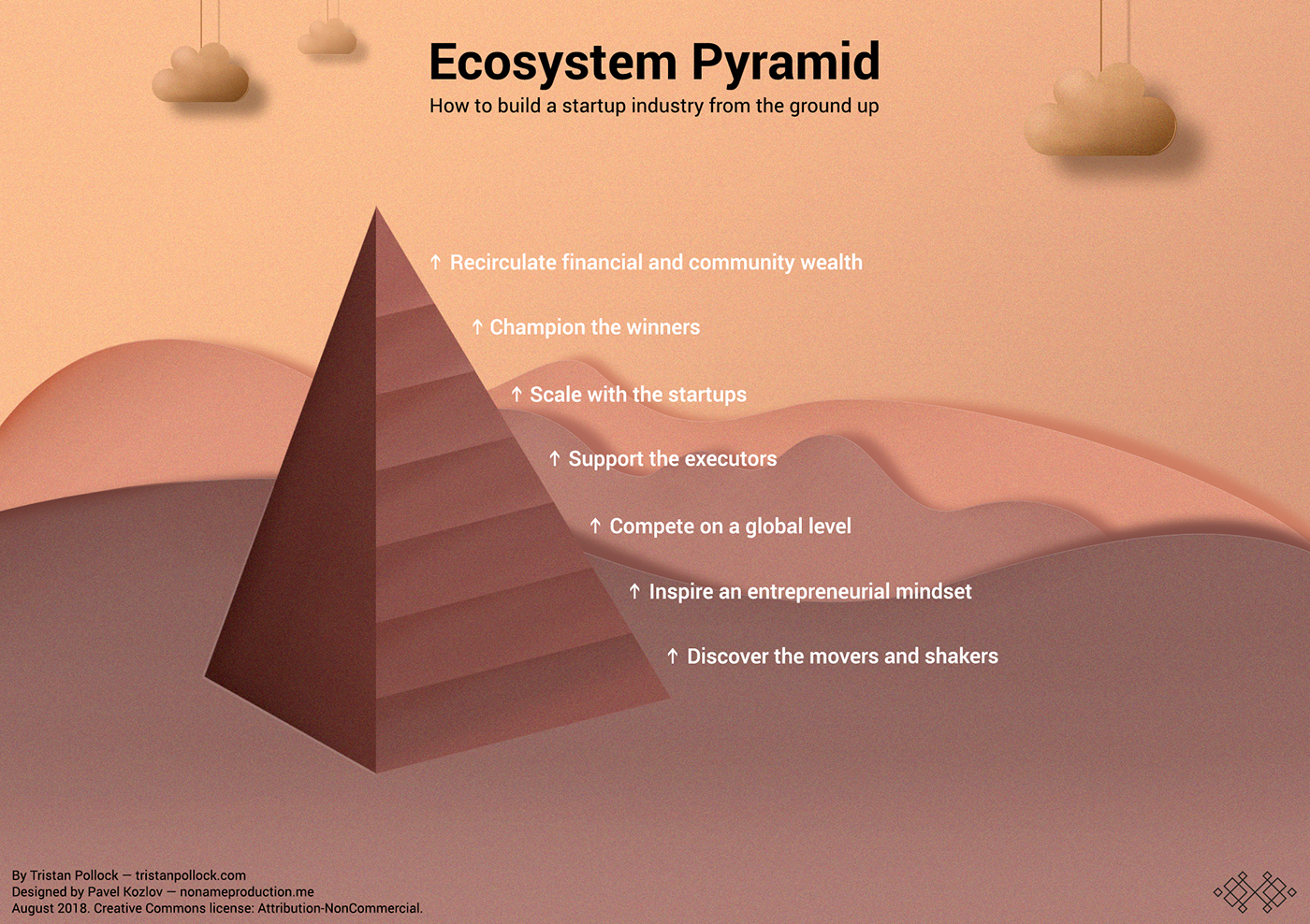 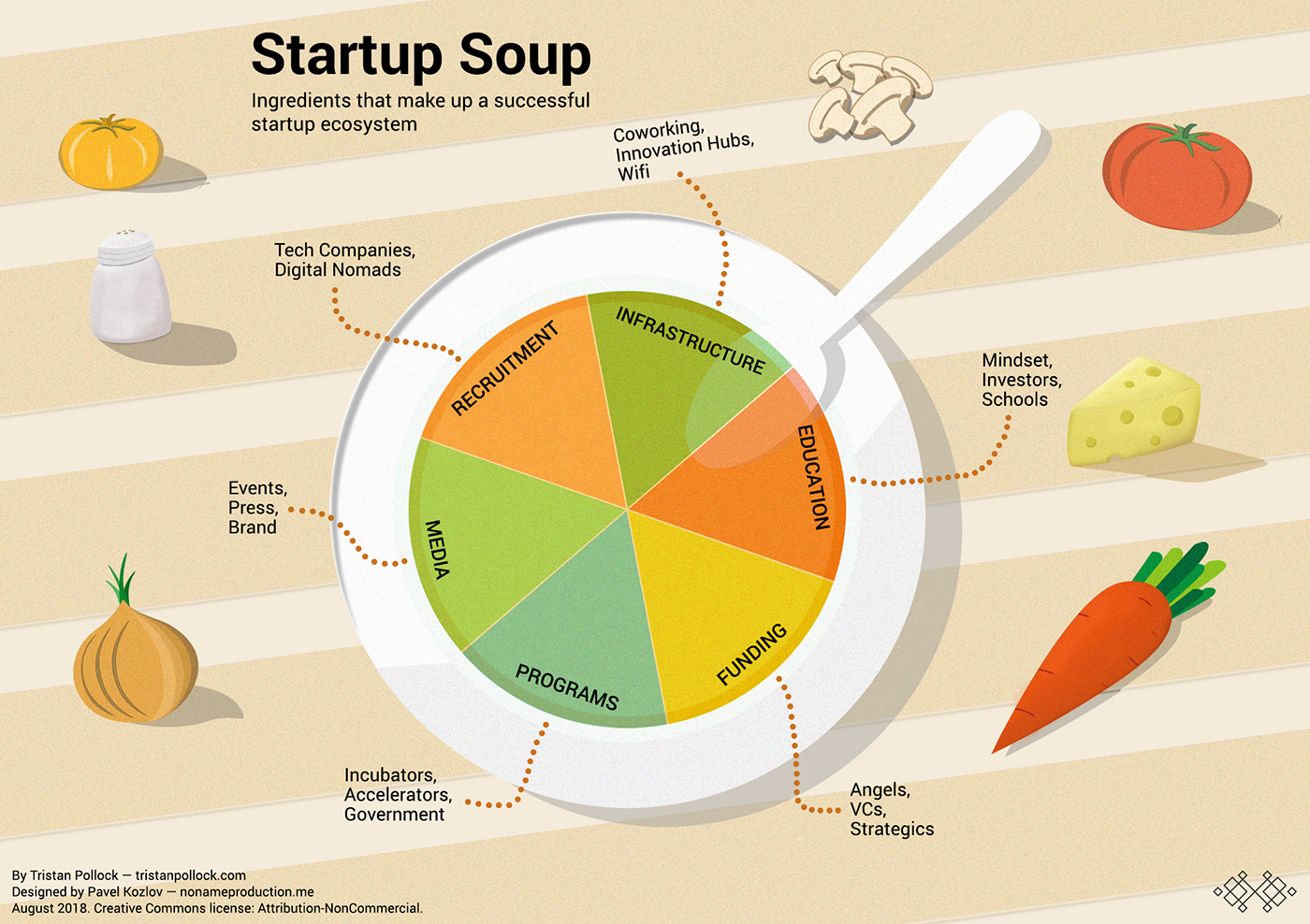 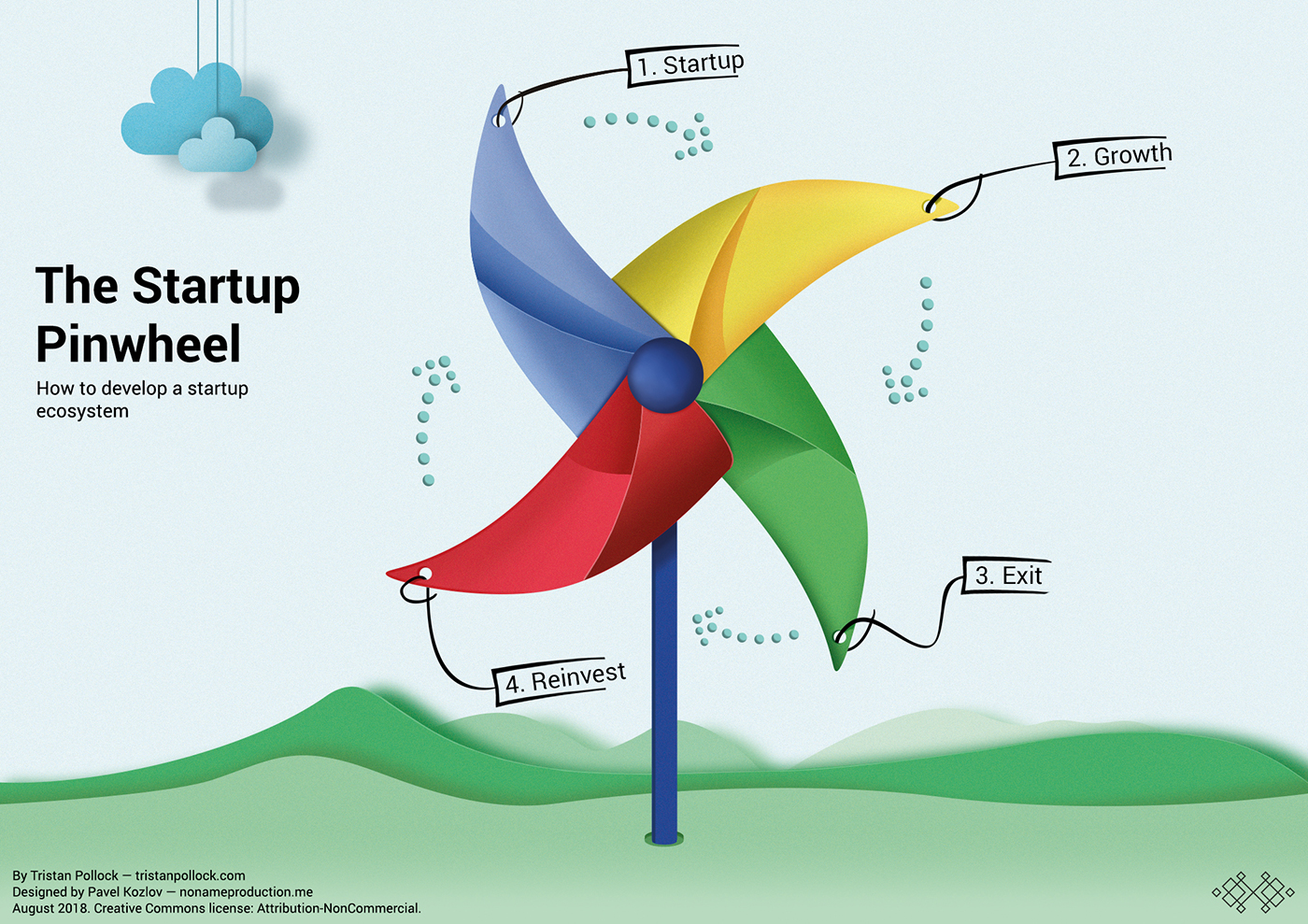 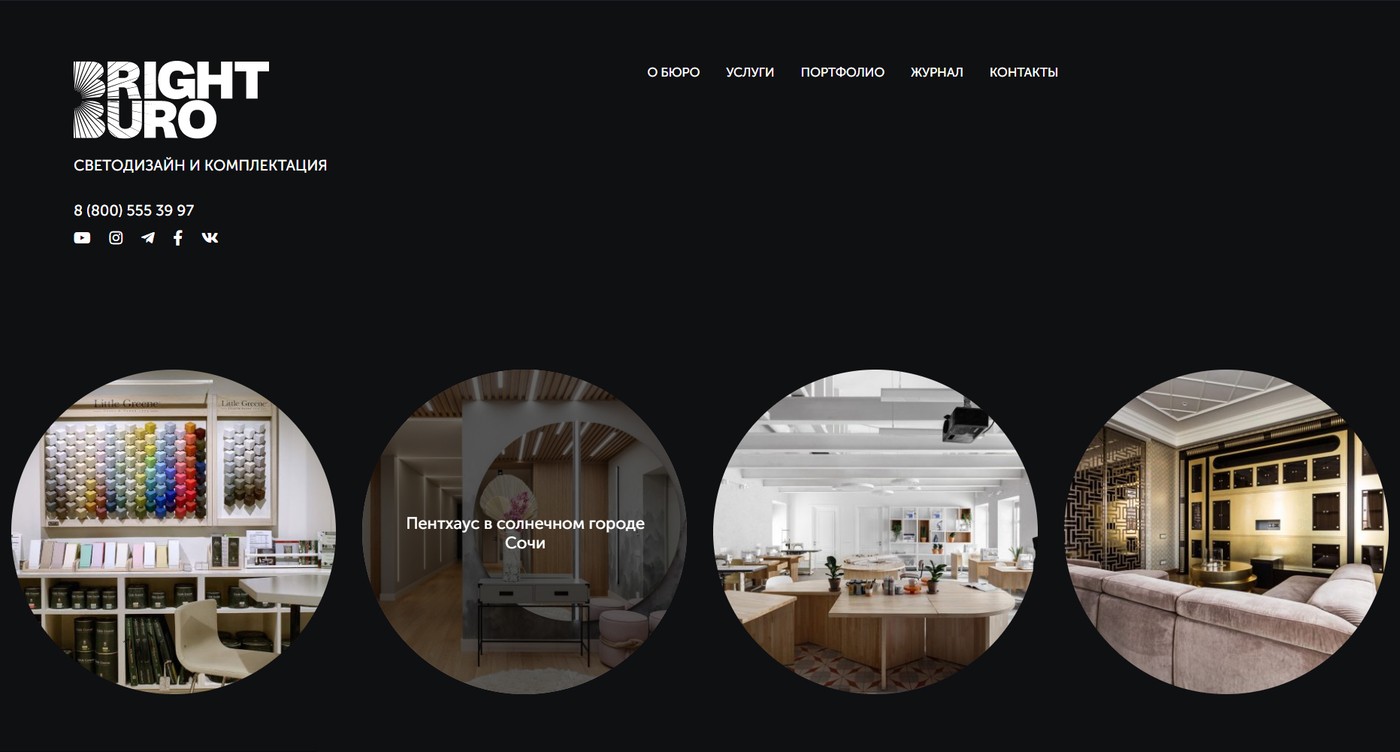 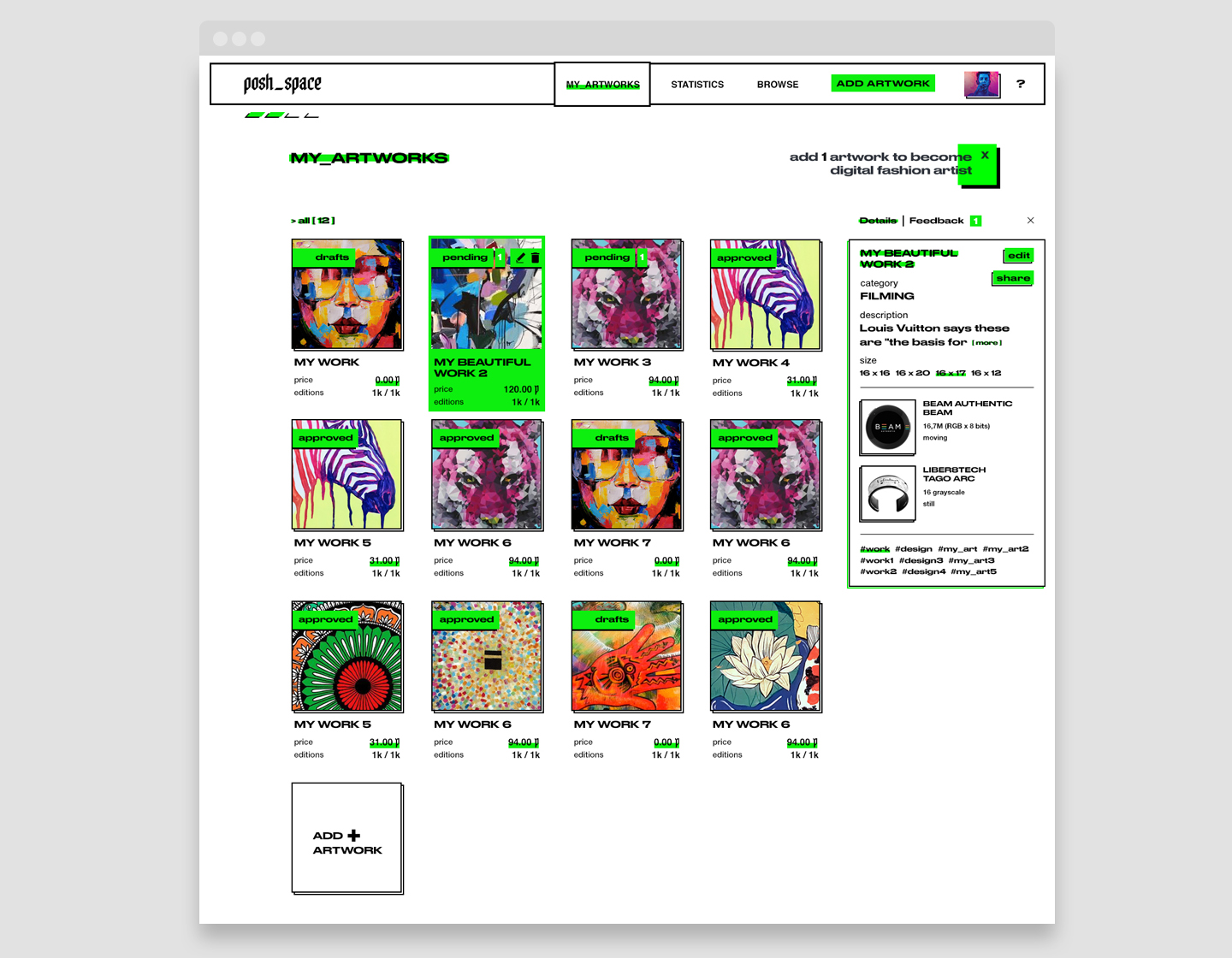 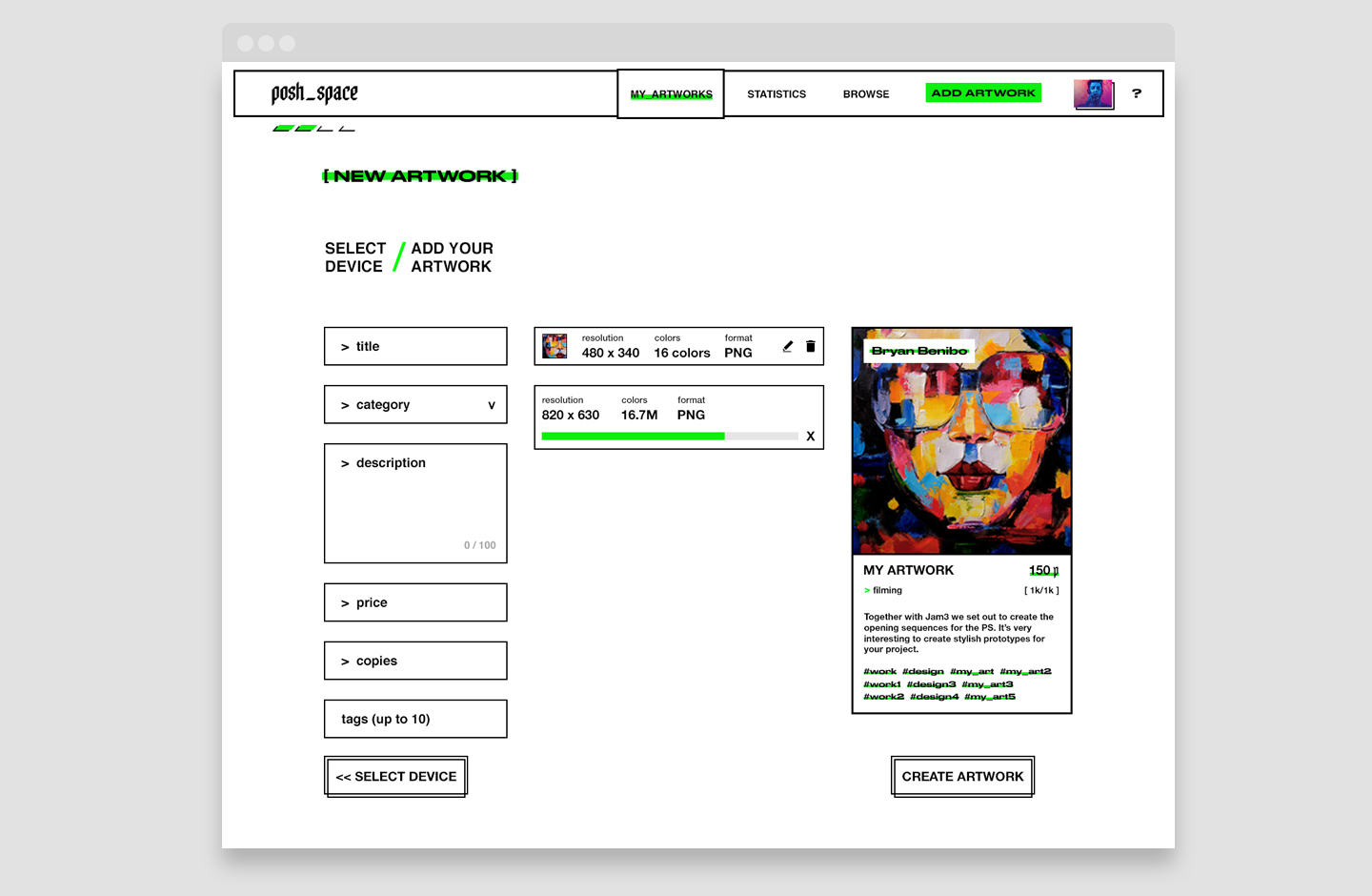 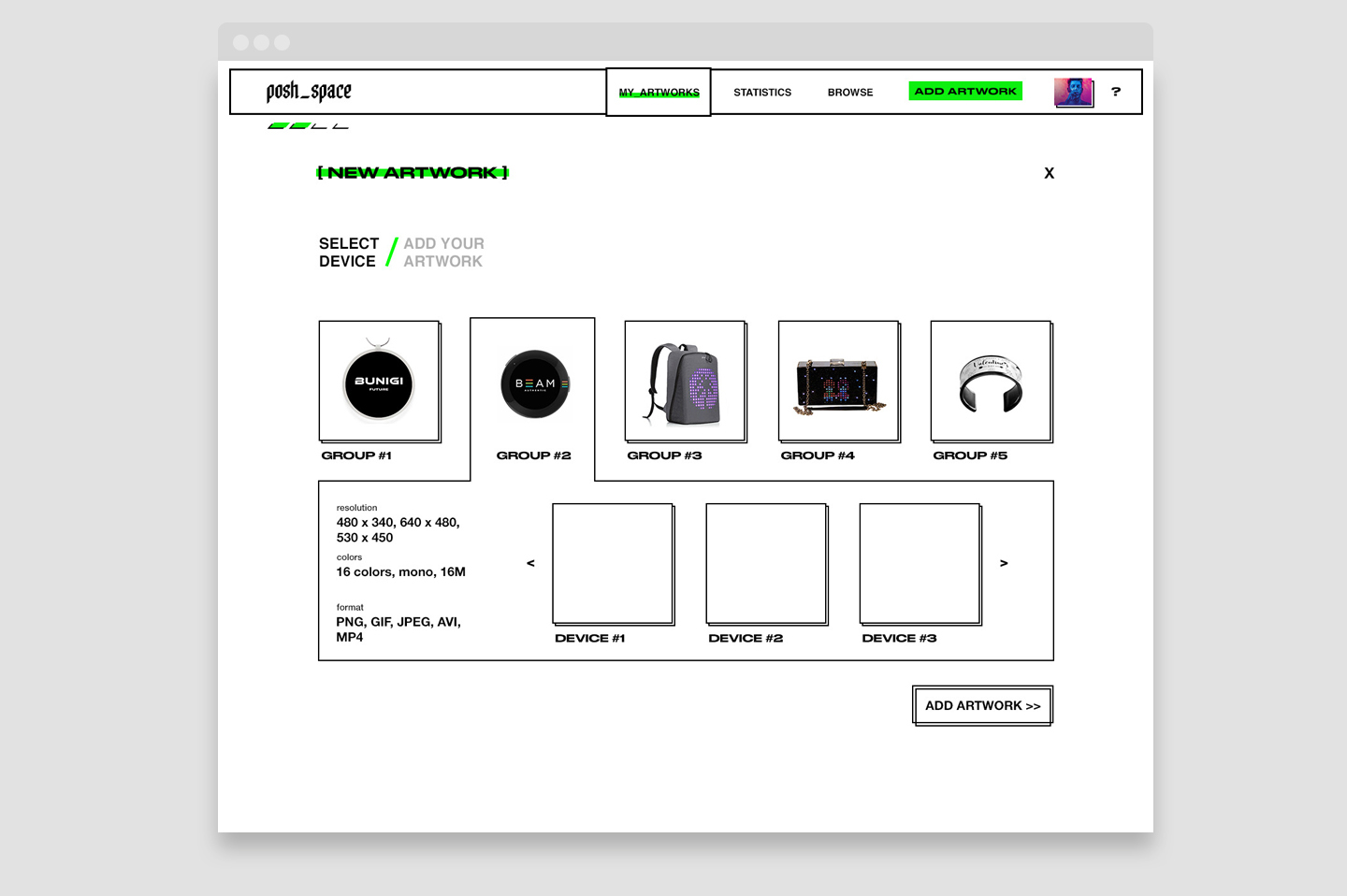 Design and developing for Brillionaire

Brillionaire - Moscow based jewelry company.
This interactive web site was created using Adobe Flash (Action Script 3.0)
This project was awarded by The FWA 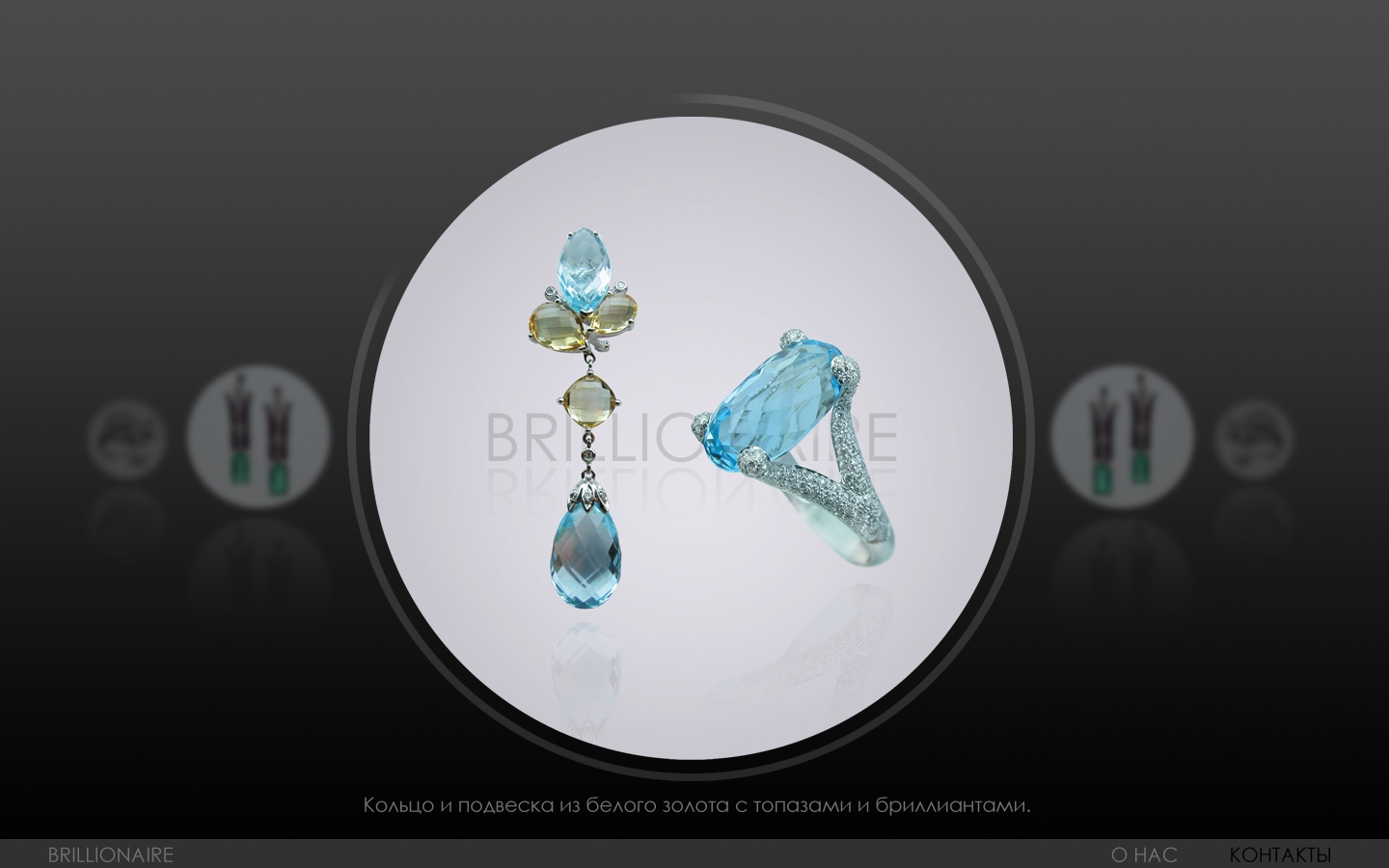